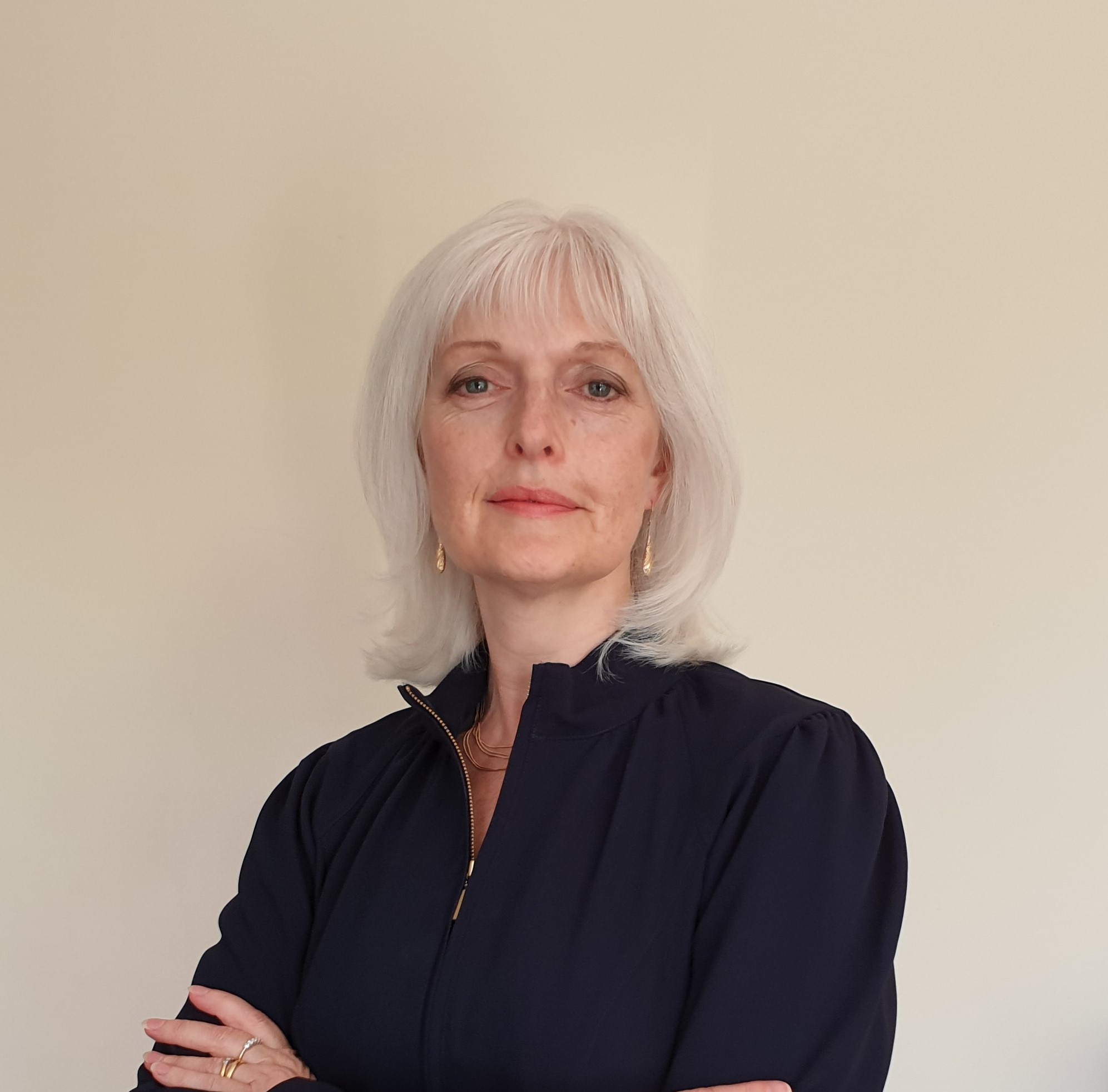 Sue Turner, founding Director of AI Governance and a West of England business and charity leader, has been recognised in the Queen’s Birthday Honours List by being awarded an OBE for Services to Social Justice.

Growing up in a small town outside Bolton which was plagued by unemployment, addiction and poverty, Sue was brought up by her Mum, a hard-working nurse, and became the first person in her family ever to go to university when she studied Law at Bristol University.

Sue said:  “When I was a kid I would wake up to hear Mum hoovering at 6am before she went to work.  She would leave us food on a timer in the oven so we had a hot meal when we got home from school.  Mum gave me self-belief and never told me I couldn’t do something because of where I had come from.  Throughout my career I’ve tried to find ways to help disadvantaged people and I passionately believe in helping more people have a fair chance of a good life.”

When she was Director of Communications for The Bristol Port Company she realigned the company’s corporate social responsibility to focus on supporting the communities closest to the port.  She then became Chief Executive of Quartet Community Foundation (Quartet) for five years, during which time she transformed the organisation’s focus to be “of and for” the West of England’s disadvantaged communities.  She and the team more than doubled Quartet’s permanent endowment to over £50 million and doubled the annual grant-making from £2.5m to £5m.  She was instrumental in establishing Bristol’s City Funds (a collaboration between Quartet,  Bristol City Council and Bristol & Bath Regional Capital) as an innovative place-based giving fund to tackle deeply ingrained inequalities in the City.  And she set up the annual “Bristol Giving Day” which stimulates businesses and their employees to support small, local charities and community organisations.

“When I read the letter saying I was going to be awarded an OBE I was bowled over that someone had noticed that I’ve been trying to help people have better opportunities in life.  This award really is for all the amazing people across our area who donate their time and money to give others a “hand up”.  I’m very proud of so many great things about this country but it is shameful that 20% of people in the UK live in poverty – and the gap is growing.  There’s so much more that we all need to do.”

Last September Sue became one of the first people in the UK on a new fast track Masters conversion degree programme in Artificial Intelligence and Data Science.  She created AI Governance Limited to work with businesses and policy makers to ensure AI and data are used ethically and positively benefit the most disadvantaged people in society.