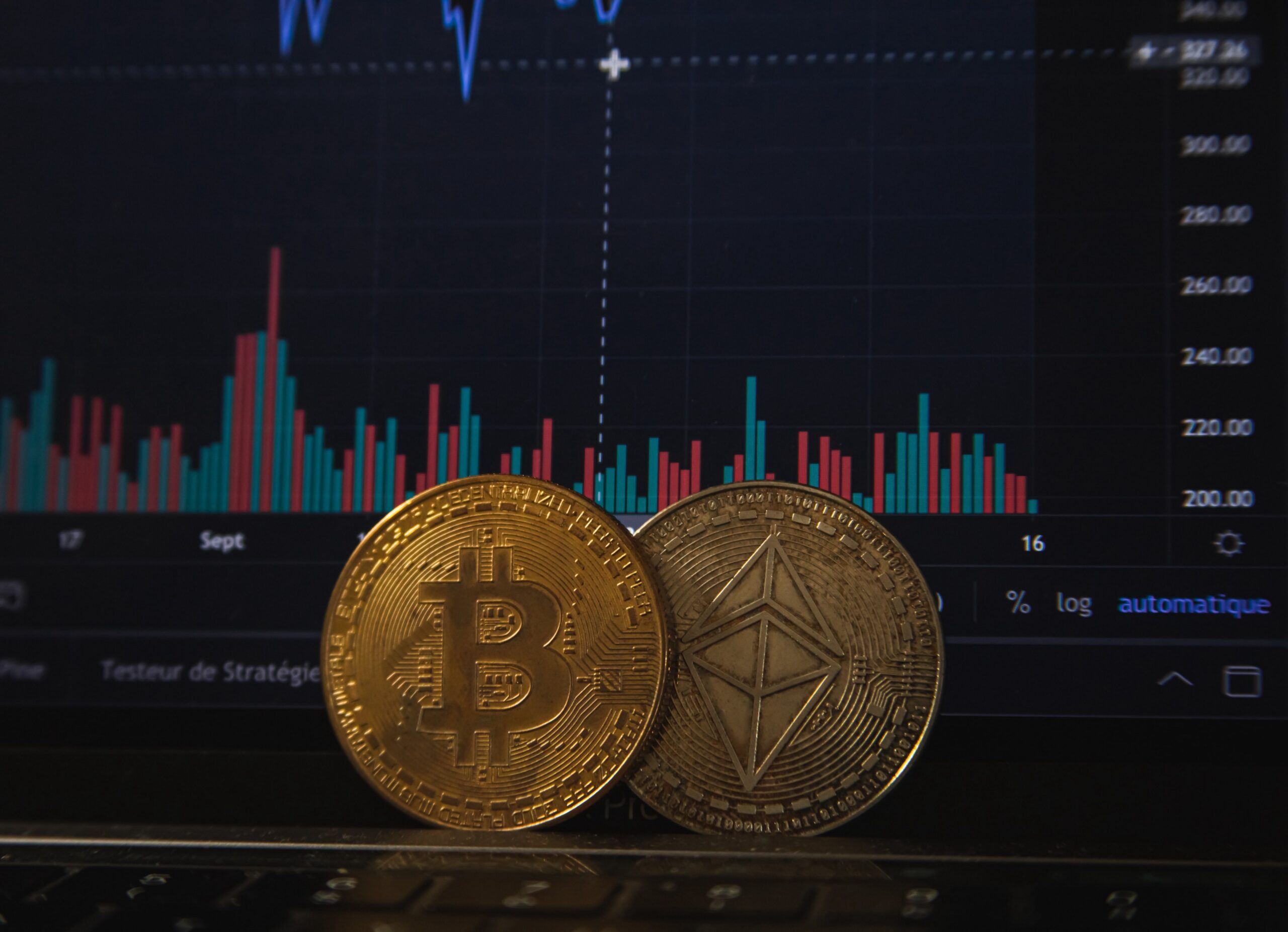 Some of the artificial intelligence (AI) projects I’ve been working on lately have proved a bit too much for my seven year old HP laptop. When a seemingly straightforward image classification project needs to be left running for 12 hours overnight in order to crunch hundreds of thousands of images through machine learning code, then you know you have a problem.

Not only that, but like so many people throughout these “working from home” times, I have been struggling with neck and shoulder pain so I wanted to try dictation using AI driven speech recognition software to see if that would be less painful than being hunched over a keyboard. Unfortunately, once again, the computing power needed for voice recognition packages slowed my old laptop down to a crawl.

But a solution to both problems was obvious. My teenage son is very handy when it comes to building PCs from scratch so we spent the weekend speccing out the elements needed for a PC that would be much more powerful than my current laptop and also a lot cheaper than buying a new computer off the shelf. Would you trust your son to build you a PC? I will admit that I did have doubts when he was 12 and built his first one. He ordered all the parts in time for the start of the school summer holidays and my husband made a secret arrangement with our local PC support shop to step in if (when?) my son got stuck. You may imagine how surprised I was when, just two hours after he got home from school on the last day of term, I walked into his bedroom to find the computer up and running. So of course all these years later I didn’t have a problem trusting him to specify what I needed and to build the PC for me.

What neither of us had expected was that our PC build project would grind to a halt (not unlike my old laptop!) when we tried to buy the graphics card. There are many great options in theory from Nvidia, Intel and other manufacturers but, like hen’s teeth, the Nvidia graphics card we wanted was simply not available to buy at a sensible price. We knew they were popular with people who like playing PC games and with the AI community but that did not explain why there were so few available and why prices in markets like eBay were double the manufacturer’s list price.

The explanation lies in crypto coin mining. These graphics cards are in high demand from people who put them into arrays, chewing up large amounts of electricity, to solve mathematical puzzles for which they get paid in Bitcoin or other crypto currencies. In order to get their hands on the graphics cards as soon as Nvidia release more into the market, they have written computer programs that automatically buy up the cards within a fraction of a second of them going on sale.

All this means that mere mortals like me have got no chance of buying an Nvidia graphics card. And without a good graphics card my PC build project was pointless.

But I’m never one to give up. The way around the problem was to spend a bit more than I had planned and buy a computer from a company that has access to Nvidia graphics cards. So that’s what I’ve done. I found a laptop via Nvidia’s own website. Delivered speedily by the team at box.co.uk, my new MSI laptop is up and running and, for the first time, I’m using AI driven voice recognition software to dictate this blog.

All of which leaves me with two questions:

With the push to cloud-based AI, storage capacity and swift services will be at the beating heart of AI development for the coming years so let’s hope the graphics card manufacturers don’t forget us little guys in their rush to service lucrative new markets. And in the meantime I’ll set up an alert to keep an eye on Nvidia shares.